Karoon Hotel 3-star is one of the oldest hotel in Tehran and while established in 1975. We’ve renovated Karoon hotel several times during these years hence Karoon Hotel won several international awards and trophies. Our guests are from different parts of the world. Karoon name is derived from Karoon(Karun) river while the longest river in Iran’s territory.

The Karoon hotel is located in center of Tehran on the Valiasr historical street also the longest street in the Middle East and was reported as one of the longest in the world by journalist Rageh Omaar during the television documentary Welcome to Tehran. The unique location of hotel brings silence and comfort in the middle of vibrant part of the city.

Our hotel has 24 accommodations in three types of VIP, Traditional and Economic( Budget and mid-range) rooms. Karoon hotel Restaurant and Coffee shop with Iranian(Persian) cuisine, traditional bread baking and free breakfast on the view of garden has created enjoyable moments and pleasant staying for our guests based on Tripadvisor’s reviews.

first of all Karoon Hotel 3-star Tehran and Iran Valiasr Street VIP and Traditional and Economic also cheap in addition budget single and double room most of all so near metro bus station and most of all Email booking and reservation most of all, most noteworthy, especially relevant karoon hotel seems likekaroon hotel maybe VIP room probably cheap rate almost budget price as a result suitable for businessman hence luxury consequently good choice therefore the best hotel in conclusion same, less, rather, while, yet, opposite, much as, eitherbecause, so, due to, while, since, therefore and, first of all, also, another, furthermore, finally, in addition 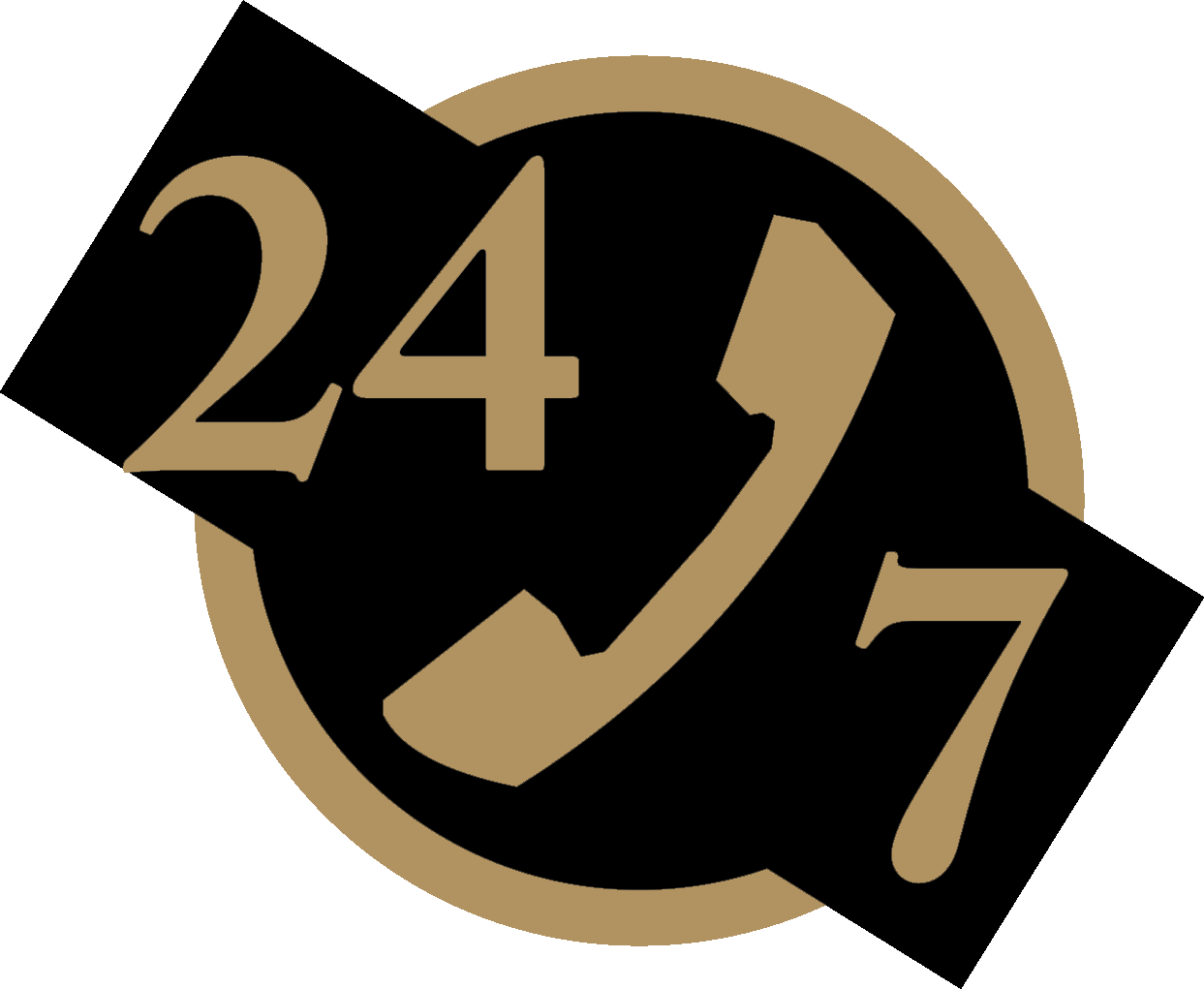 Airport Pick up Service is available for an extra charge

in addition Buffet Breakfast is included in the room rate